When you know you can do better: Do it!

Ex-police officer, Joe Guishard, was used to engaging with his local community. But watching his beloved grandmother suffering with Vascular Dementia, stirred something in him to offer more to the community. Right at Home provided him with a way to do this.

When Police Officer, Joe Guishard heard the devastating news, it was just one more ‘thing’ in a series of events leading him to change career. His beloved grandmother, Geraldine Deere, had been diagnosed with dementia. “She was going through a really rough time,” Joe reflects. “But it happened so rapidly. Within 12 months of being diagnosed with the disease, she passed away.”

Now the proud owner of Right at Home Cardiff, Joe has found a way to act on a personal vow, made when he reflected back on the poor care Geraldine had received. “My Grandmother had homecare assigned to her, with a different company. The service she’d received was horrendous. Having been allocated just 15-minute calls a day, half the time carers wouldn’t turn up, or if they did, they were up to four hours late. This wouldn’t have helped, as she struggled with Dementia.

“Looking back, I knew this wasn’t how care should be delivered. I vowed to find a way to help other families avoid such a traumatic experience. But at the time, we had never used homecare before, so hadn’t known what to expect.”

From the Police to care

Joe had been serving within his local constabulary for around six years. The gritty constable had his mind set on promotion, when a blow to his plans marked the beginning of his career change. “Having been in the force for a while, I was keen to become a sergeant. I always like to better myself. But due to budget cuts, we were told there would be no opportunity for promotion, for at least five years.

“I told a close friend, who served with me in the force, ‘I could be running my own established, successful business within five years! So, why should I wait around for the chance at promotion?’ They challenged me to stop talking about it, and to just do it.”

It seemed like this challenge was just what Joe needed, “I was later reading one of the national papers. A feature about Andree Kerr, the owner of Right at Home Wimbledon, caught my attention. She had transitioned from HR management, to running her own homecare business, and after a strong start, had no regrets.”

Identifying where his passion truly lay

Serving with the police had obviously involved a lot of community engagement. For Joe, there were areas of his job he was more passionate about than others, “As I was considering a career in care, it soon became clear much of what I found most satisfying could cross over. The aspect of offering direct support to the community – when I knew I was really making a difference to someone.”

However, it was after meeting Ken Deary, Managing Director of Right at Home UK, and hearing his passion for driving up standards of homecare, that Joe realised this was the change of direction he was looking for.  “As he spoke,” explains Joe, “he was inspirational. He spoke about the collective drive to offer exceptional quality. After what my Grandmother had experienced, this was exactly what I was looking to achieve.”

After retiring from duty, Joe opened Right at Home Cardiff on 1st October, 2012. His dream to offer exceptional quality care was finally being realised. Six years later, and Joe has grown his business to become one of the largest in the Right at Home network, holding a number of network and industry awards.

“Success is 100% down to the structured business model Right at Home gives,” he says. “I came into it with no business experience. So having access to a model with proven results, which was easy to follow, definitely allowed me to build the business I’d hoped for.”

Joe also puts his success down to the team he has working around him, “You’re dealing with challenging day-to-day situations, which can escalate quickly: from a client’s health suddenly deteriorating, to family members having unrealistic expectations, when they misunderstand the carer’s role. There’s also the psychological impact on the CareGivers themselves. They are closer to what is happening, so what they see affects them deeply; especially those delivering in end-of-life care. It is important my team know we are here to support them, as they support our clients. We really are an extended family, so how you treat people is important. I never want to lose this within our business.”

As a person, Joe is strongly driven by goals. “When I reach one, I push the next back further. This way, we continue to exceed our own preconceived barriers, and every one of us thrives. We compete against what we accomplished the previous year, growing our business to the next level. I want us to offer the best, and most exceptional homecare service we can. I don’t believe we have reached this point yet. We all want to push for more.”

The Right at Home way to success

Joe has found Right at Home to be exactly what he needs. “It doesn’t matter if you’re newly opened or not, the National Office support is second-to-none,” he explains.  “As a care business, they have a wealth of knowledge and expertise. Tapping into this has been immensely beneficial at each stage of my business development. I have absolutely no doubt, I would not have achieved this level of success without their infrastructure and tools.

“I wake up each morning knowing I am making a difference every day. This is something I believe I was born to do. This is the best level of job satisfaction I could ever hope for.”

To find out more about what it takes to join the Right at Home franchise network, please call Kate Dilworth on 0151 3050755 or email her: [email protected] 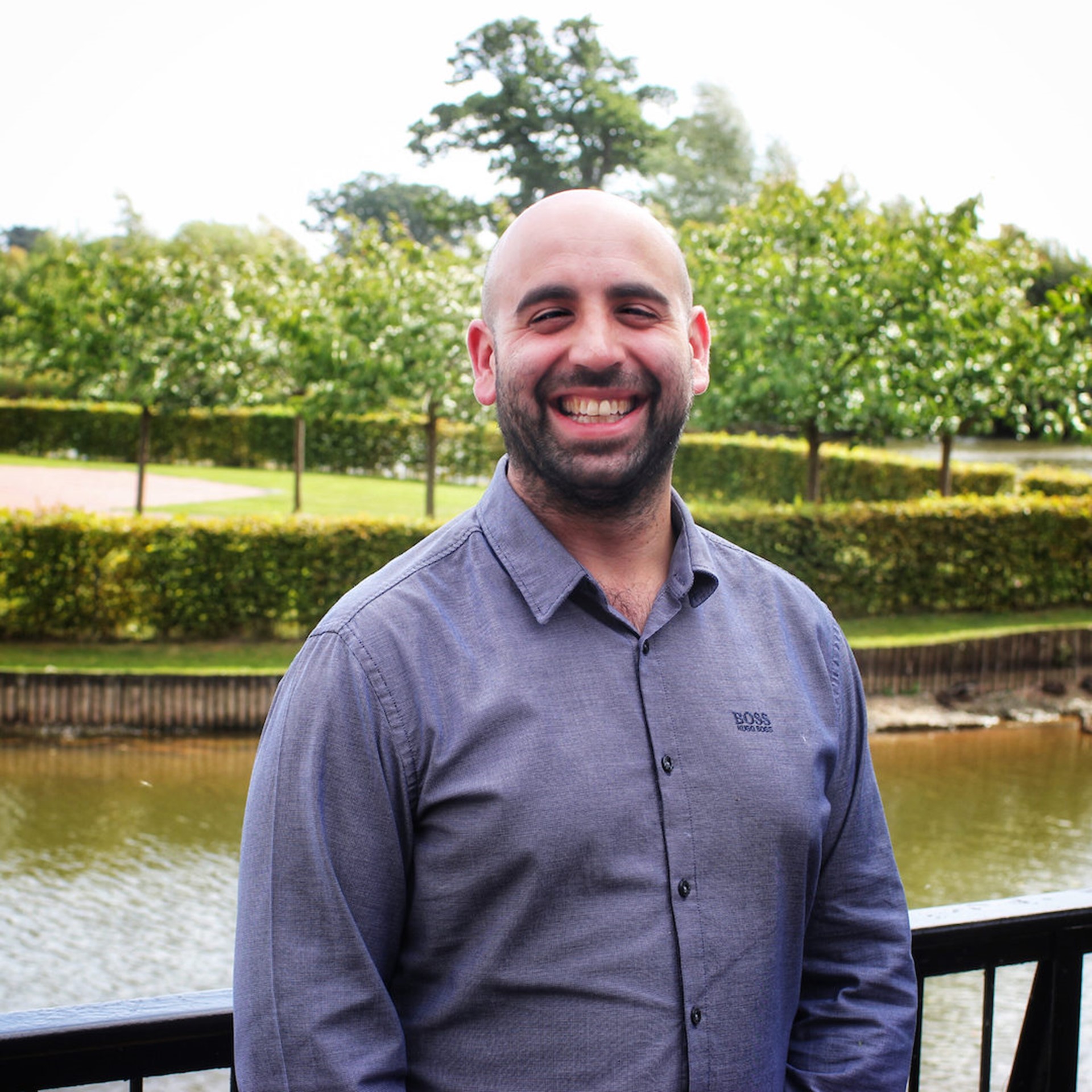