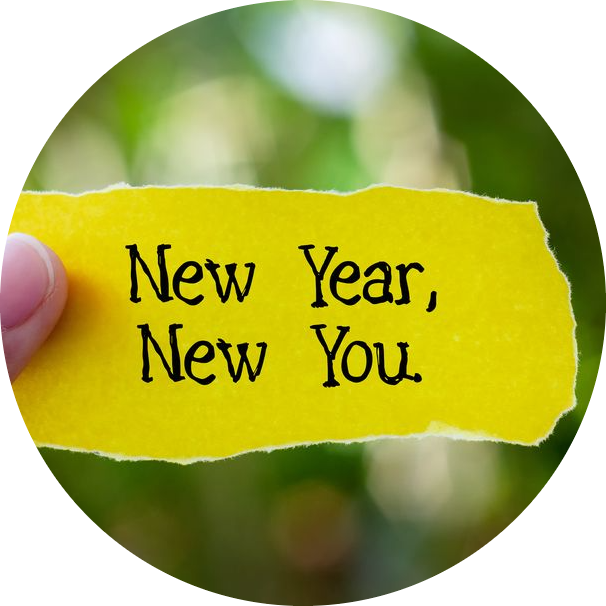 January 2022, what a crazy couple of years the ’20s has been so far! Well, January has come back around again, are you making a resolution this year? We’re already halfway through January are you still sticking to your New Year’s resolution? Maybe you haven’t made one yet, it’s not too late!

Why do we make New Year’s Resolutions?

The earliest we know of the New Year’s resolutions is dated back over 4,00 years to the ancient Babylonians. They made promises to their gods to bring good fortune to the coming year. If the Babylonians did not keep to their word, they would fall out of the gods’ favour—a place no one wanted to be.

For early Christians, the first day of the new year became the traditional occasion for thinking about one’s past mistakes and resolving to do and be better in the future 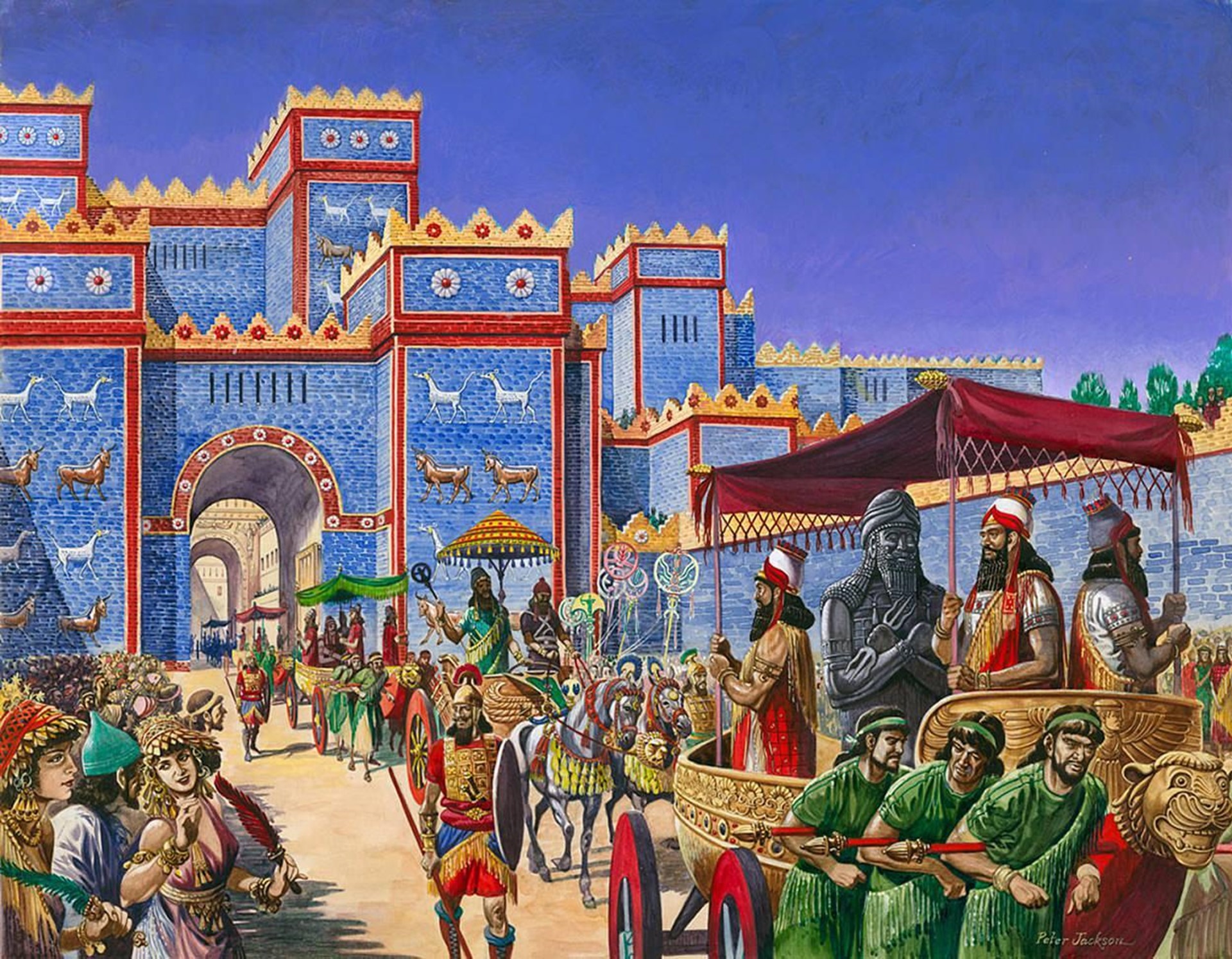 Most New Year’s resolutions are about self-improvement; going to the gym more, quitting smoking, quitting drinking; others about hitting goals; maybe getting that promotion, or a whole new job; or improving relationships.

If there’s one thing, we’ve learnt this year is to take care of our health, not just our physical health but mental health, take that day off if you need to; make some extra time of yourself. 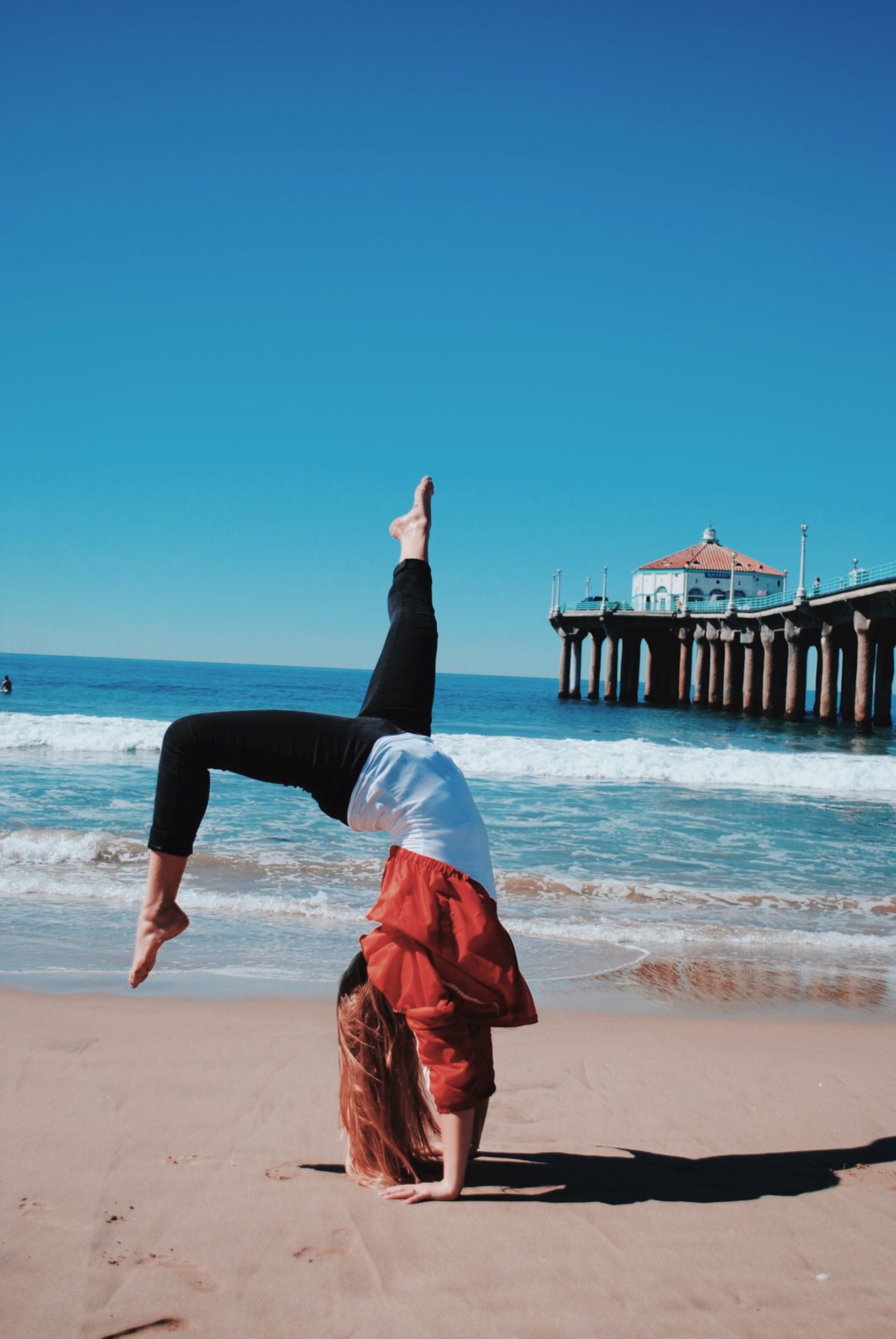 We asked our CareGivers what their new resolutions were, a lot didn’t have a specific resolution more focussed on improving life as a whole. Although we did have some interesting ones – one CareGiver wanted to learn how to do a handstand this year as was never able to do one as a child. Find out next year to see if she learnt!

New career maybe? Is 2022 the year for a change? A job in healthcare, looking to move from Domiciliary to Live-in or are you currently working in a Care Home and want to the flexibility of Domiciliary care!

Why choose to work with us? You’ll have the opportunity to progress and develop all whilst making a difference in a rewarding way.

"The training that I had done I liked due to the clarity of its message. I feel more secure to be able to do my job!"

Right at Home Top Tips to Sticking to your New Year’s Resolutions!

Remember to never give up, all journeys will have bumps in the road but by focussing on why you’re doing what you are doing then you’ll be more likely to stick to your New Year’s resolutions! 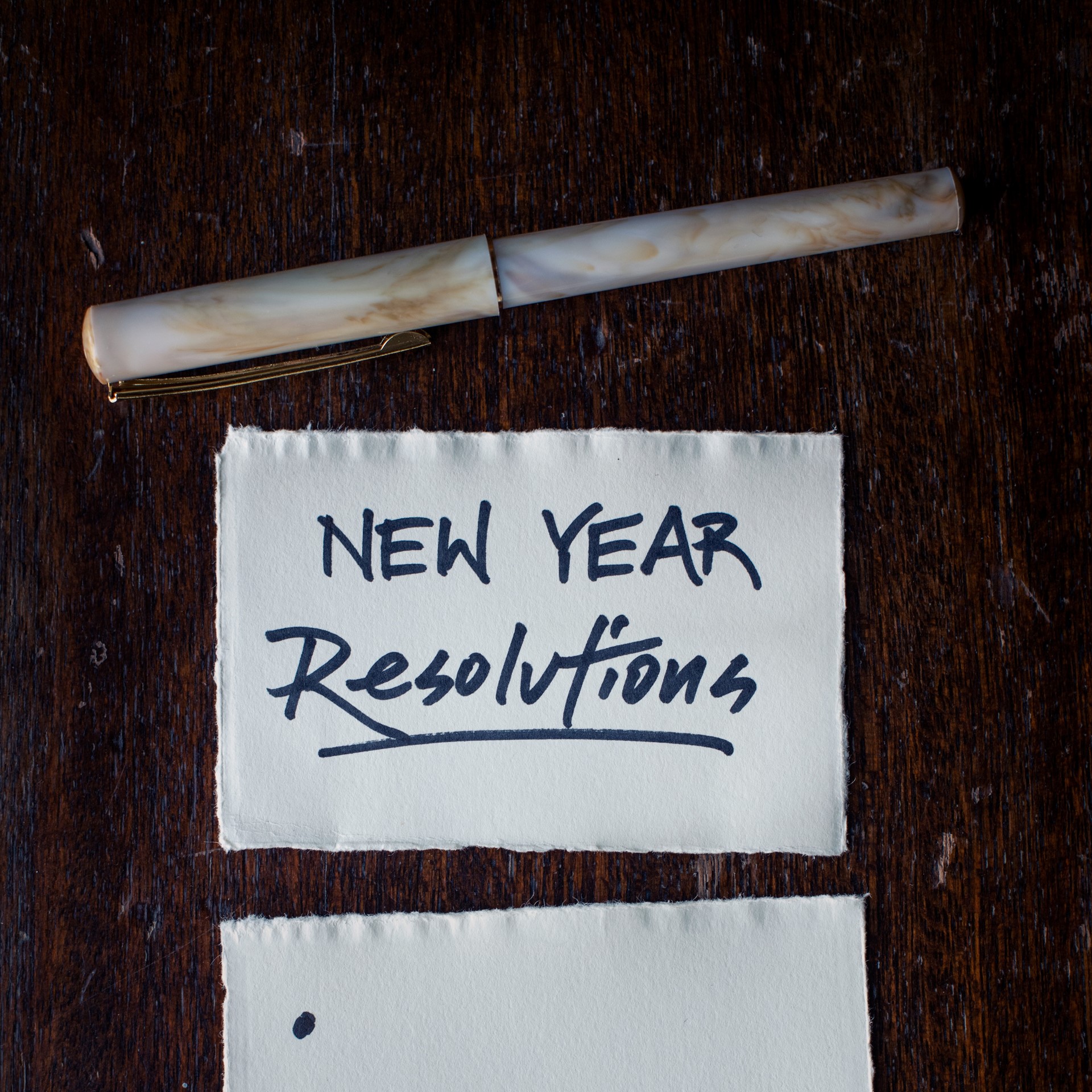