After an unexpected redundancy gave them a chance to change career directions, Sam Wright and her husband Danny became the owners of Right at Home High Wycombe. Managing Director Sam tells us their story and of course, why they care.

“Even before my redundancy, my husband Danny and I had talked a lot about having our own business one day. So, when events conspired to present us with what felt like a good time to pursue it, we were quite ahead of the game in terms of knowing it was something we wanted and believed we could do.

“Danny met with MatchPoint, which is a service that helps you work out what kind of franchise you would be suited to, and whilst he was probably thinking more along the lines of a hospitality-based venture, Care turned out to be right at the top of their list for us.

“This was great news, because for me, Care has always been a vocation close to my heart. I spent most weekends and holidays whilst at school and university working in a local care home, and over that time I did everything from hands on care to cleaning – I even ended up as the weekend chef for three months! It was just an environment I really felt comfortable and at home in. Older people are a treasure trove of stories and wisdom, so spending time getting to know them and listening to them was, and still is, a real privilege.

“The absolute clincher, for me, came from what I can only describe as a moment of hormone overload after having our first child. I was listening to Jeremy Vine on BBC Radio 2 and there was a call in discussing the state of the care industry and how quality care was so hard to find. It occurred to me right in that moment that whilst I was here to care for my child’s needs as a baby, I wouldn’t be here when he was very elderly and perhaps with similar support needs. He would require care, from someone else. The thought of it not being good care just made me burst into tears – it was a case of “right Danny, we’re doing this!”

“We went to a franchise show and followed up by meeting with some of the main providers in the industry. When it came to Right at Home, it pretty much instantly felt like, OK, this is the one. They were so friendly, so welcoming and completely open with us at every stage. We were encouraged to meet with other franchisees, who were just as accommodating, but at no point did anyone try to push us into anything, and nothing was sugar-coated. We felt we were getting a really honest overview of what would be involved. What really came out though, was how highly the national office team were thought of by the business owners in the network.

“During this part of the process, a family member actually offered us investment and backing to set up on our own, instead of going down the franchise route. Obviously, that’s incredible, doesn’t happen every day, and very flattering that someone has that kind of faith in you, but we knew there was just too much that had to be done right to succeed in this industry, and that the training and support would be invaluable. By the time Right at Home were ready to offer us our territory, there was no hesitation on our part in signing on the dotted line.

“So, we opened Right at Home high Wycombe & District in July 2017 and got to work. No matter how prepared you are, there is still that mixed feeling of excitement and trepidation when you open the door to your offices on the first day and the reality hits you that it’s now down to you to build a business from the ground up.

“Furniture, phones and coffee machine are the easy starting point, but it’s pretty much all about recruitment. Building the right team around you is everything. And it’s not just about bums on seat either, they have to be incredibly capable, but also fully aligned with your values, ethics and absolutely driven to offer the best possible care to each and every client.

“Once you have your Registered Manager you get to start delegating some tasks and things begin to feel less full on, but make no mistake, getting this business off the ground is hard work, seven days a week. However, once you see the difference you’re able to make to people’s lives, and you have those connections with the clients and their families, you don’t find it hard to motivate yourself to keep going.

“Sometimes, and I’m sure this is the case with any business, the steps you take forward are often accompanied by steps back too. These are the times when you appreciate being part of something bigger more than ever. Obviously, each Right at Home business owner is an individual in their own right, but there is a definite sense of camaraderie through the network and I really feel like we’re all doing this for the same reasons, so it’s easy to lean on others for encouragement or advice when needed. Same goes for the National Office support team – no one is there because it’s ‘just a job’, they really care about what Right at Home represents as a brand and the part we all play in that. I am absolutely in the right place, and very proud to be here!”

Four and a half years later, Sam and Danny employ 45 people in a business that supports clients who range in age from their mid-forties through to a very impressive 102 years old, and have varying needs and requirements.

Their office received an Outstanding rating from the Care Quality Commission and has a score of 9.9 out of 10 on homecare.co.uk. Last month, they broke through the landmark of a £1million annualised turnover and Sam and her Registered Manager Susie Long were both named as finalists in the national 2021 EWIF Franchise Awards. 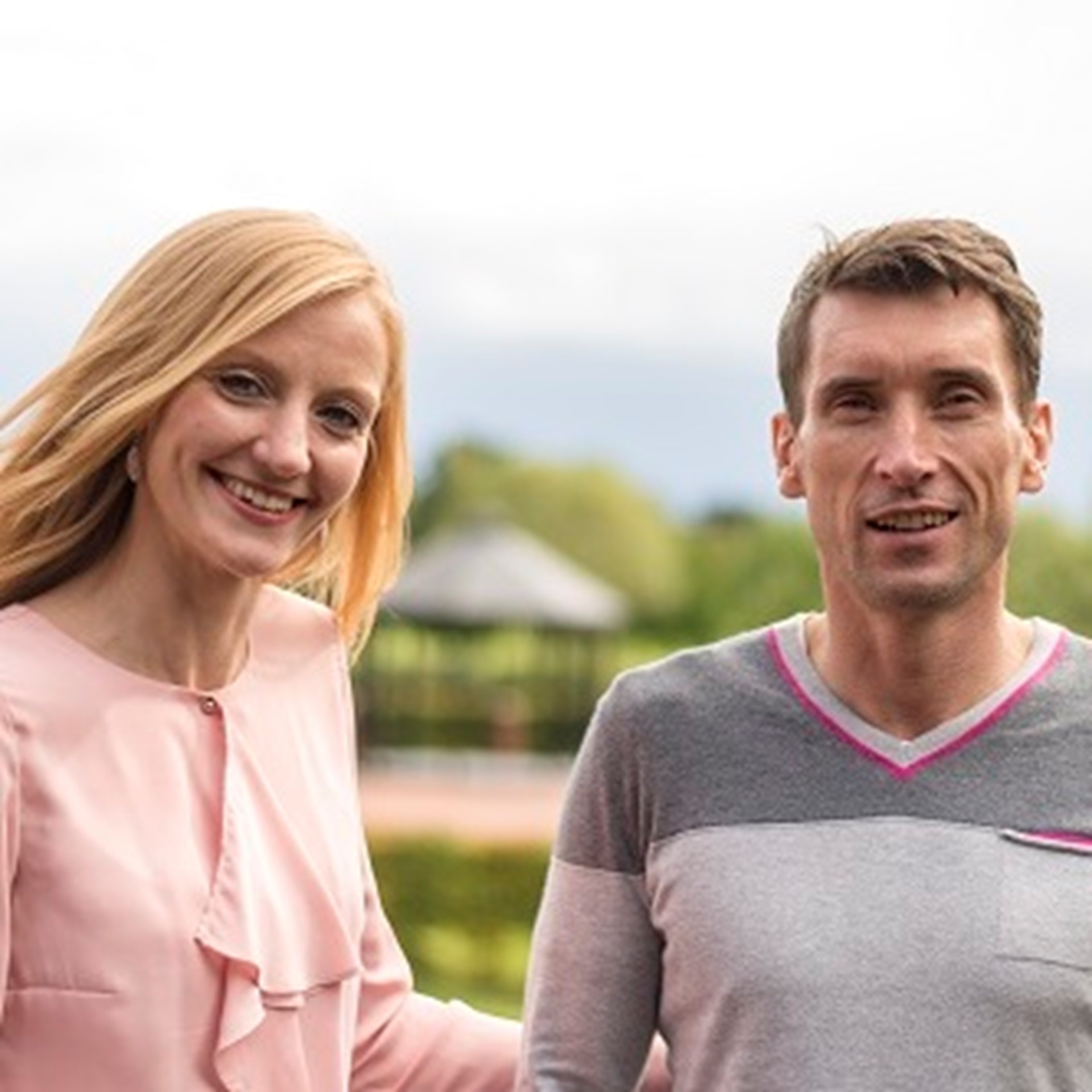