During the early stages of dementia, a person’s symptoms can be relatively mild and can often go unnoticed. There are several different types of dementia and the symptoms each person experiences may differ.

Dementia is the term used to describe a group of symptoms that result from damage to the brain caused by different diseases, such as Alzheimer’s disease. The symptoms of dementia can vary depending on the part of the brain which is damaged. In some cases, the symptoms of dementia can progress slowly over a long period of time, rather than develop rapidly. It is important to remember that the symptoms experienced and how rapidly they develop will vary from person to person. 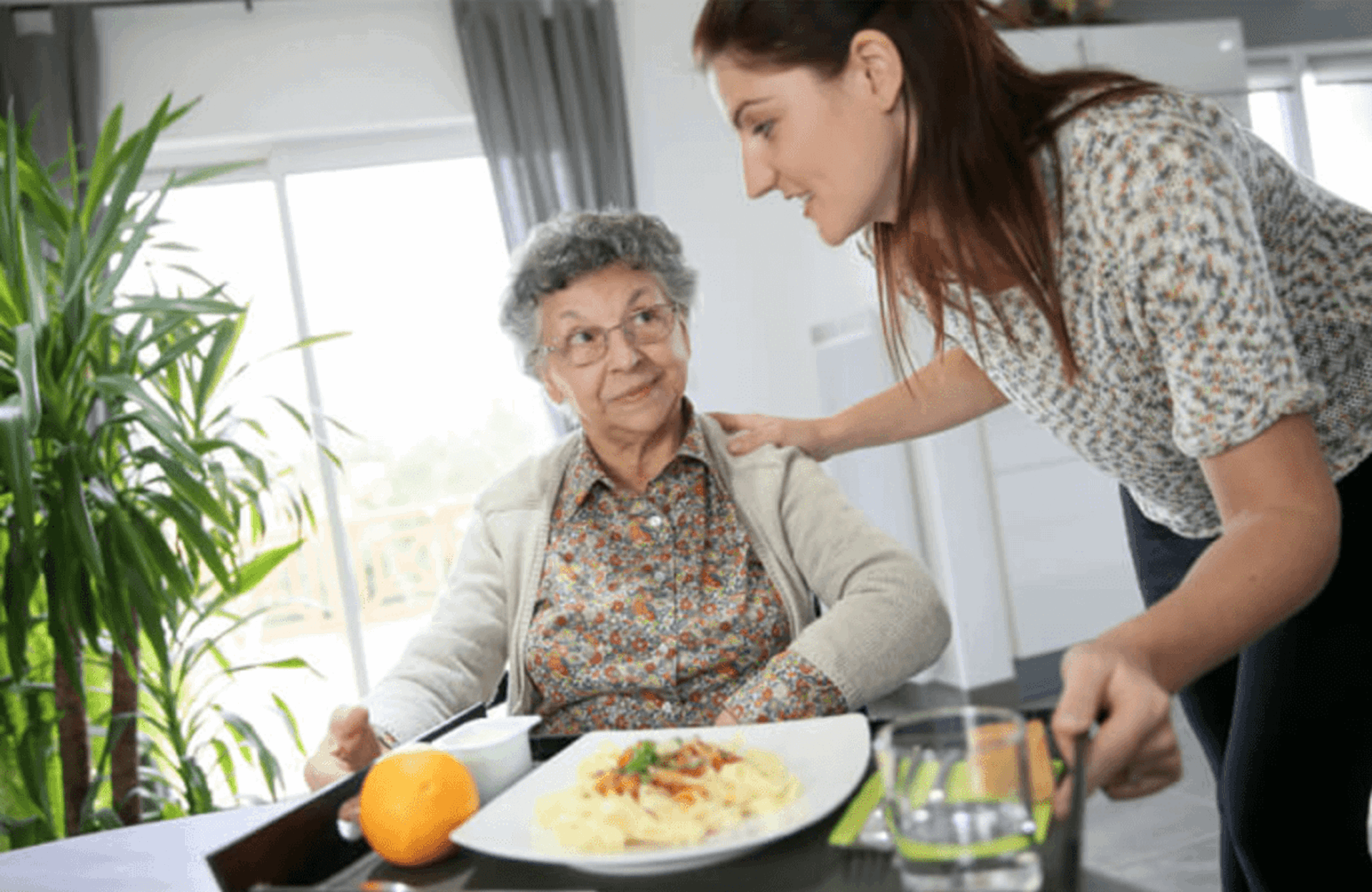 Lewy body dementia
Lewy Body dementia is one of the more common types of progressive dementia. Lewy bodies are abnormal balloon-like clumps of protein that have been found in the brain. Some common symptoms include:

Mixed dementia
Mixed dementia can be categorised as a combination of two or more of the above types of dementia.

In general, there are some early signs and symptoms that you can keep an eye out for. Symptoms can vary from person to person and some people may experience milder symptoms, making dementia difficult to identify during the early stages. These are the most common early symptoms of dementia:

For more extensive information and guidance on the signs and symptoms of dementia, you can visit the Alzheimer’s Society website here, or contact your local GP for additional advice and support.

Memory loss
Memory loss is one of the most common early signs of dementia. A person who has dementia may struggle to retain new information. The memory loss experienced during the early stages of dementia can sometimes result in a person being unable to carry out daily tasks.

Difficulty with familiar tasks
A person with dementia may struggle to carry out familiar daily tasks. This can include tasks such as preparing a meal.

Mood changes
Mood changes can be sudden and can occur for no apparent reason. In the early stages of dementia, a person may also become confused, suspicious, depressed, fearful, or anxious.

Decreased or poor judgement
Another common early symptom of dementia is poor judgement. Poor judgement can mean difficulty making the appropriate decisions for things such as knowing what clothes to wear in cold weather.

Worried your loved one has dementia?
If someone you know is displaying any of the symptoms listed above, even if it is just one, you should encourage them to see a GP to discuss the early signs and symptoms of dementia. In some cases, if dementia is found early, its progress can be slowed down, allowing the person to maintain their mental function for longer. There are several resources online that offer support and guidance.

How can we help?
Our highly-trained CareGivers can support your loved ones to remain in the comfort of their own homes while receiving the highest-quality care. Each of our care plans is bespoke to the individual’s needs.

For more information on our dementia care services, visit our website here.

At Right at Home UK, we are national charity partners with Alzheimer’s Society. We are passionate about supporting such a worthy cause and continue to do our part to raise vital funds.